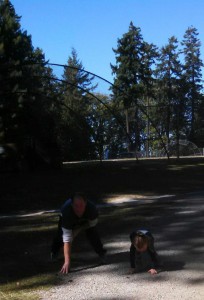 I simply love gambling, and a wise man once told me, “No matter what the odds are, bet on your grand niece.”  Actually, the wise man was me after losing a race to my grand niece, Emma.  It’s the first time I genuinely didn’t mind losing.

Loving the ponies at an early age, and being subjected to illegal gambling as a six year old apprentice, I loved the names of the horses more than anything else.  Money meant nothing to me.  Chocolate milk, butterscotch pudding, and a good pizza meant so much more.  When my father and some brothers went to the track, while dad studied the race manual we’d find in the garbage can on the way in, I would just look at the names.  Anytime a horse had a name affiliated with one of my twelve older siblings, well, that was my two dollar pick.

“Tommy Gan Go” was one of our favorites. He was usually the fastest.  Since my closest brother’s name was, and still remains, Tom,  it was an easy pick, and usually a winner.

“Mary Can Meltdown” was always a crowd favorite because she would be in the lead for the initial three quarters of the mile, and then begin throwing her horseshoes at people in the stands for not betting on her.  This was oddly similar to my sister at her Christmas Eve parties.

“Greg Can Cook”  commonly placed.   My brother, Greg, is the second best cook I’ve ever met.

“Patricia Can Fly” usually would come in stand by, or fourth, making us no money.  Ironically, my sister, Patricia, is a flight attendant, formerly known as a stewardess.

Having so many siblings made it handy to choose my wishful winner, but never did I see a horse with my name included.  So, I had to digress to dog racing to pick my favorite name, and bet on it.  “Goofy Wizard”.  That dog wasn’t always winning, but it’s still running.

Yesterday, after losing a race to my grand niece, if I ever decide to buy a horse and race it, without my wife’s consent, she will be respectfully named, “Emma Can Run”. 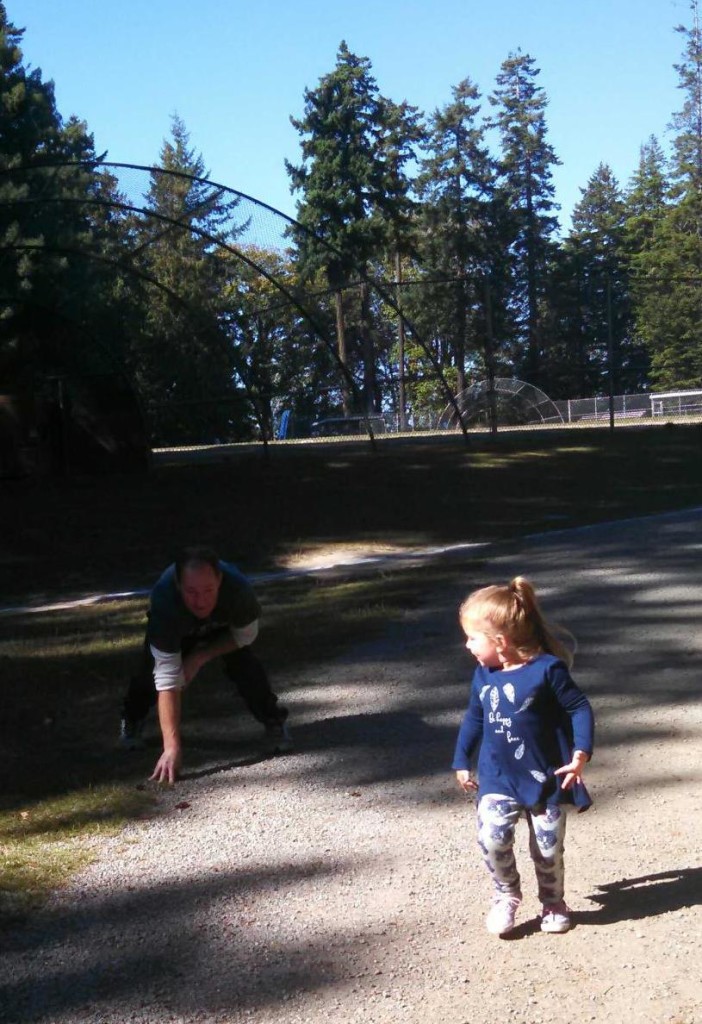